After entering the year 2000, users have become more interested in trucks. High transportation efficiency and low transportation costs are still the primary goals. Safety, ergonomics, comfort and environmental protection are all important considerations. Volvo founders Assar Gabrelsson and Gustaf Larson have stated in a famous statement that Volvo never changes for change, but for the benefit of customers. In the second-generation FH truck launched in 2002, we saw the promise of the founder. 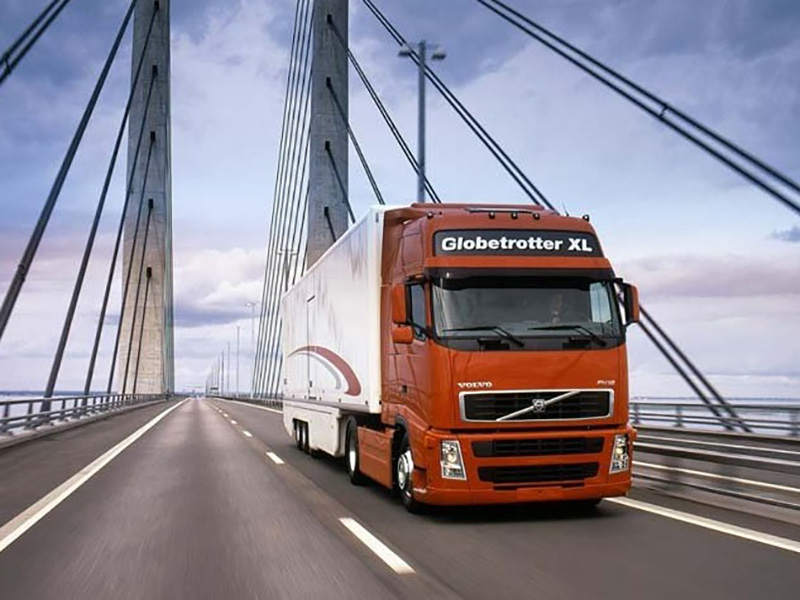 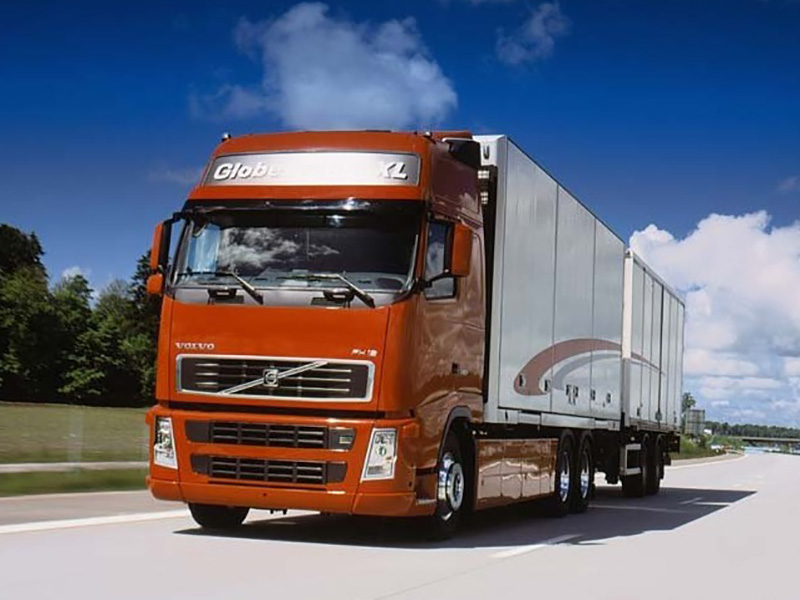 The second-generation Volvo FH truck replaced the first-generation FH12 and FH16 in early 2002. Before this, people had never seen such a major change and innovation in the FH series trucks. The refreshed appearance of the cab is enchanting at first sight. Although the second-generation FH trucks continue to use the first-generation cab molds, the intentions of Volvo's designers have made them not have much in common in appearance. The new rearview mirror design reduces blind spots while increasing airflow. The new headlights and front side marker lights are more stylish than previous models.

Safety is the core value of Volvo trucks

For the flagship FH16, safety measures include: overload protection, vehicle stability system, braking, and adaptive cruise control (ACC). ACC continuously monitors the distance between the vehicle and the preceding vehicle through radar while ensuring the optimal speed. 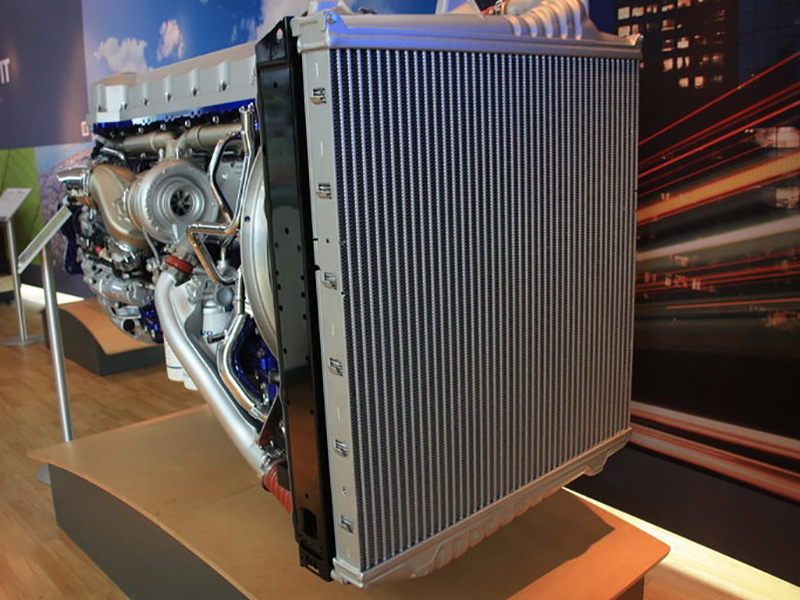 The second-generation FH truck was originally divided into two models, the FH12 and FH16 trucks. The most powerful model of the FH12 truck can reach 500 horsepower, which uses compound turbocharging technology. The FH16 equipped with a D16C engine can provide an extraordinary driving experience. With a maximum power of 610 hp and extremely high torque output at full speed, the D16C is the most powerful engine on the market. The powerful engine makes the FH16 a perfect combination of driving pleasure, reliability and economy. 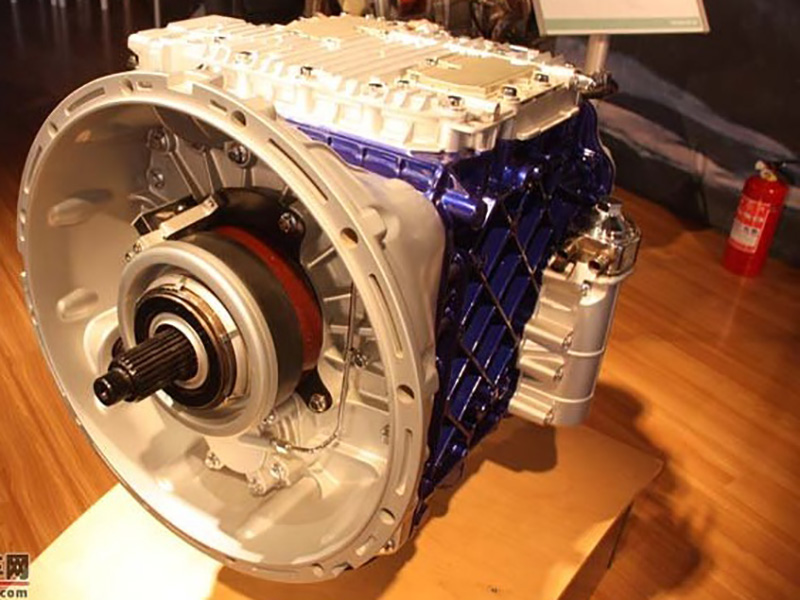 I-shift is a 12-speed AMT gearbox developed by Volvo. With the help of a computer program, Volvo I-shift can automatically adjust according to factors such as slope, driving speed, accelerator pedal condition, required torque, total vehicle weight and air resistance. Adjust the gears. With the cooperation of the engine and gearbox, the gear selection is accurate. Volvo I-shift automatically selects gears that are suitable for the operating conditions of the engine, eliminating the difference in driver's driving experience, allowing everyone to get the best fuel economy, and also alleviating the working pressure of the transmission system and longer life. Long and requires less maintenance. When the second-generation FH truck was launched, the I-Shift gearbox was offered as an option, and 14% of Volvo trucks sold that year used I-Shift gearboxes. 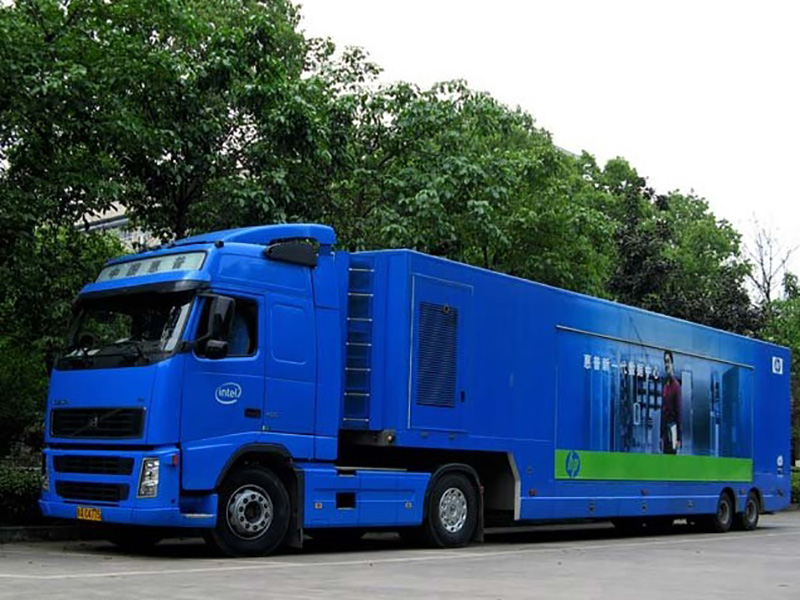 In the third year of the second generation of FH trucks, which was in 2005, Volvo Trucks began upgrading the truck's engines. Since this year, the FH12 truck has officially become history. The new truck is directly named FH truck. The engine it uses is a new 13-liter inline 6-cylinder diesel engine named D13 series. D13 series engines are mainly used in FH trucks, D13A and D13B. Among them, the output power of D13A is four options of 360, 400, 440 and 480 horsepower. The D13B engine launched in 2007 uses a VGT variable section turbocharger. The output power is roughly the same as that of D13A, the model replaced 480 horsepower. 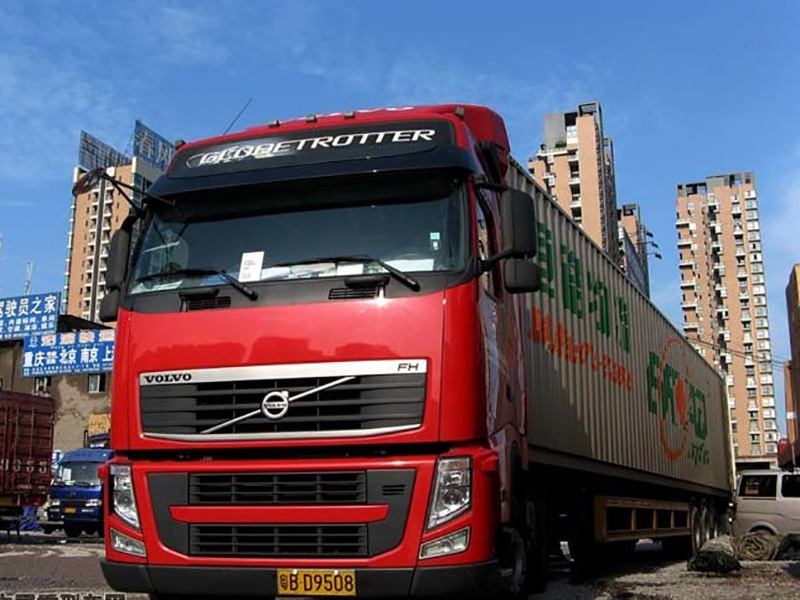 In 2008, Volvo Trucks performed a small cosmetic surgery on the second-generation FH truck, and the operation was very successful. The slightly old-fashioned FH truck is younger after a slight modification of the designer's appearance. Compared with the second-generation FH truck introduced in 2002, the main changes are in the front of the vehicle, such as the grille, sun visor, and vehicle headlights. The word VOLVO and the vehicle model are integrated into the air intake grille, making the front face more concise.

The integrated headlights of the old models are divided into two. The upper lamps are integrated with high and low beams and turn signals. The lower lights are fog lights, auxiliary driving lights and turning side lights. In the 6th month after the cosmetic surgery, in 2009, the Volvo FH16 truck shocked the world with 700 horsepower bursting with a 16.3-liter inline 6-cylinder diesel engine. The production truck entered the 700-horsepower model for the first time. 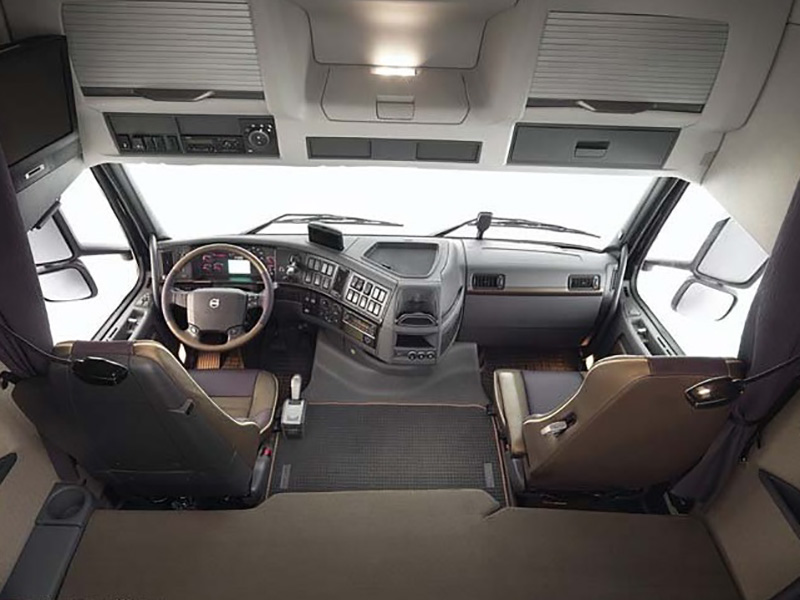 Compared to the first generation of FH trucks, the interior of this generation of FH trucks can be described by innovation. The harbour-style dashboard integrates multiple functions at the driver's fingertips. The standard multi-function steering wheel allows the driver to operate the trip computer, stereo and even the car phone without having to leave the steering wheel with both hands when driving. High technology makes driving easier.

In 2011, Volvo FH16 trucks dominated the European truck market with a maximum output of 750 horsepower, and there are no vehicles to break this record. With the passage of time, the development of Volvo FH trucks is about to come to the latest model, which is the third generation of new FH trucks. The heavy car network will continue to introduce the development history of this classic mod