Today I will introduce the real FH series trucks. The first wave is of course the most famous 93 FH trucks. The representative work of this Volvo truck has made truck enthusiasts and professional truck drivers enjoy more than just its classic appearance. The design, and more importantly, it is the only one of the European brand trucks that has won the "Truck of the Year" award twice. This award alone is enough to prove how good the first-generation FH truck was. 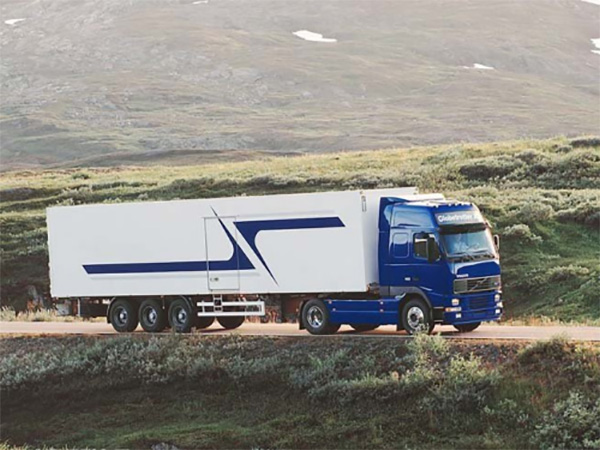 The time goes back to the 1990s. Although the F-series trucks born in 1978 have been remodeled, they still appear old. The 15-year production cycle has made it unable to adapt to the transportation requirements of the new era. About 1985, Volvo formulated its 90s truck plan and began to launch a new generation of new flagship models. In 1993, the first generation of Volvo FH series trucks came into being. 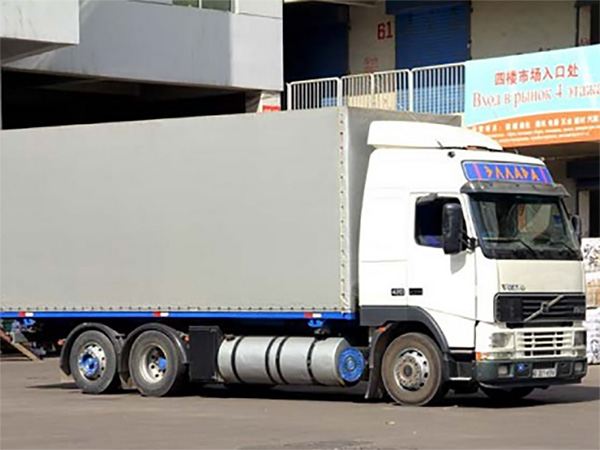 Because FH trucks have a wide range of applications, cab specifications are also extremely wide. The first-generation FH trucks had four cab options: a day cab, a flat top sleeper cab, a high-top Globetrotter roof that was more comfortable while resting in the truck, and a Globetrotter XL cab, introduced in 1996. 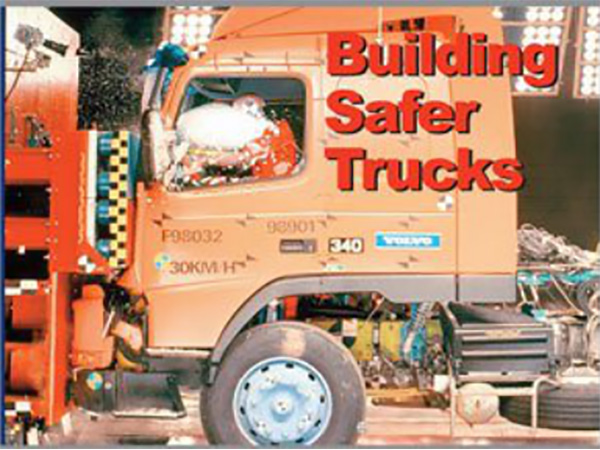 As a feature of the Volvo truck series, its safety and economy have also been optimized, thanks to the safety tests in the laboratory and also to the experts of the Volvo Incident Investigation Team-to improve the design of future Volvo trucks, they have been investigating truck accidents for more than 25 years. 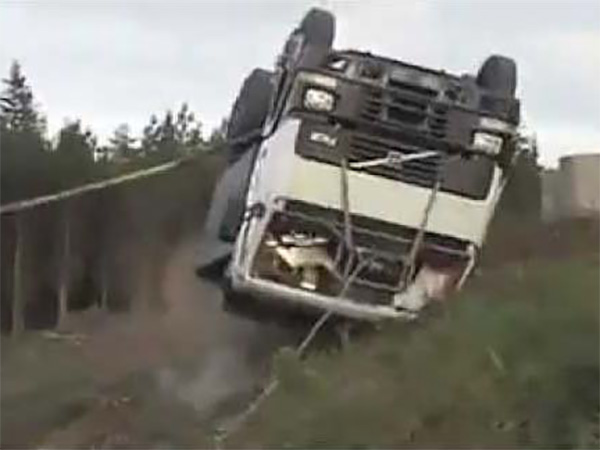 The cab of the first-generation FH truck was designed with safety as its core value, because when it was developed, the cab of the FH truck has withstood many severe tests. A 15-ton weight is statically placed on the roof of the car, and no deformation of the cab is allowed. After a one-ton pendulum hits the front windshield and the rear wall of the cab, the door must be able to open. There is also a roll-over test that rolls down from a height. This series of safety tests is too much, and it also shows that Volvo trucks attach great importance to the safety of drivers and passengers. In 1995, the first-generation FH truck became Europe's first heavy-duty truck with optional airbags, further improving passive safety.

Honor The only two-year truck of the year 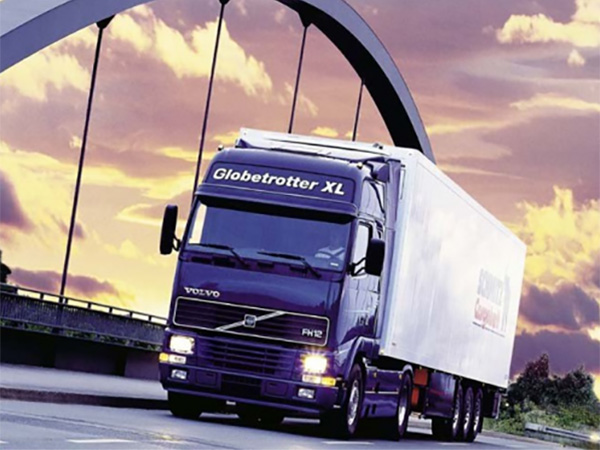 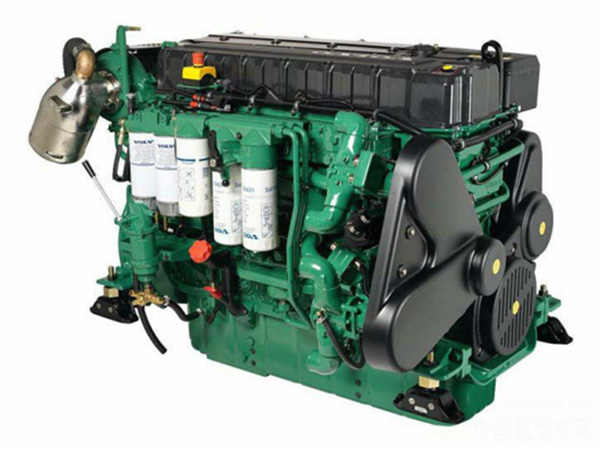 Because the 12- and 16-liter engine technology used in the early F-series is relatively old, Volvo used the newly developed D12 and D16-series engines in the first-generation FH series trucks. They use overhead camshafts and four-valve cylinders. While minimizing displacement and environmental damage, while also using fuel most efficiently, engineers equipped the conventional mechanical / electronic diesel injection pumps with a new single-point injector.

Good aerodynamics and the excellent design of the engine also mean that the average vehicle speed is higher and the braking pressure brought by this is also greater. Therefore, Volvo has designed and produced a brand new engine brake, namely the VEB / Volvo engine brake.

Optimization work carried out in 1998 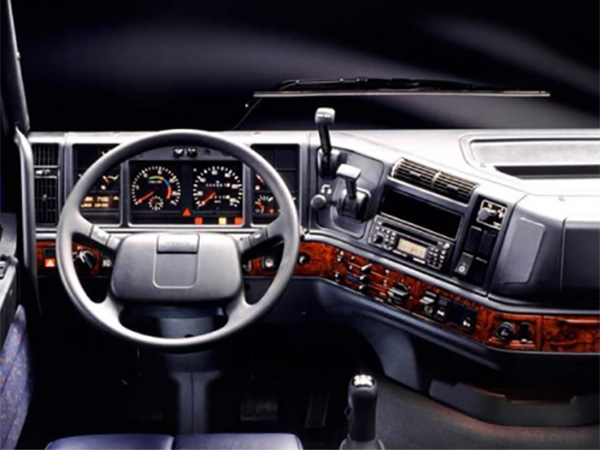 In 1998, Volvo Trucks optimized the first-generation FH truck. The optimization is mainly focused on the upgrade of the cabin interior, engine and transmission. The optimized first-generation FH truck uses a truck electronic architecture called TEA to control and coordinate the computer control and monitoring system of various functions of the main components of the vehicle. 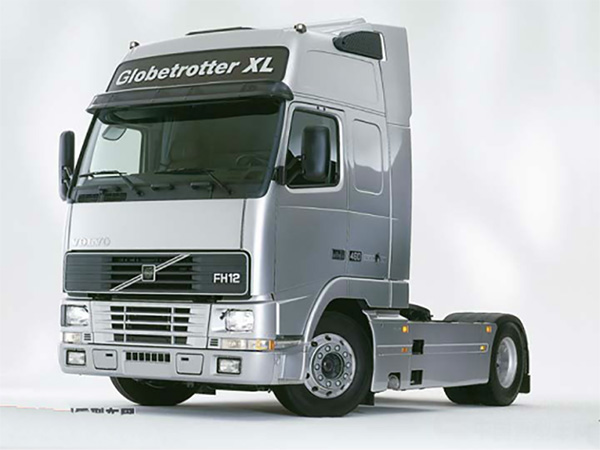 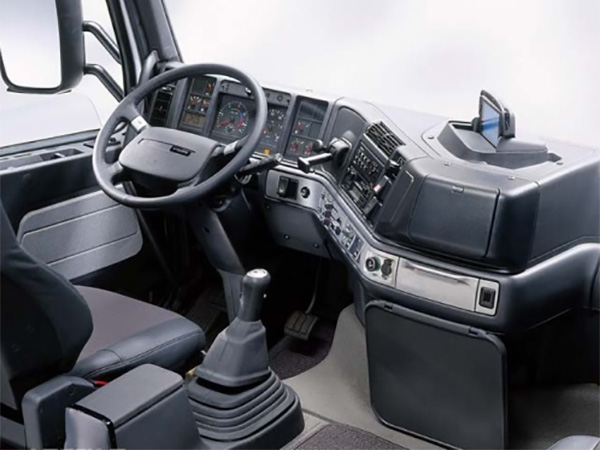 The Silver Cab interior is also dominated by silver

The cab of the first-generation FH truck is also impressive. The V-shaped center console, which first appeared in the cabin of a Volvo truck, made driving easier for the driver. As a flat-floor cab, FH trucks' space is a selling point that makes them proud. Especially in the late 1990s, Volvo Trucks introduced a special edition model called the Silver Cab. In addition to its noble silver finish, the interior also uses decorative panels of the same color as the body.

2 hand carts sought after   West Asia has a huge inventory 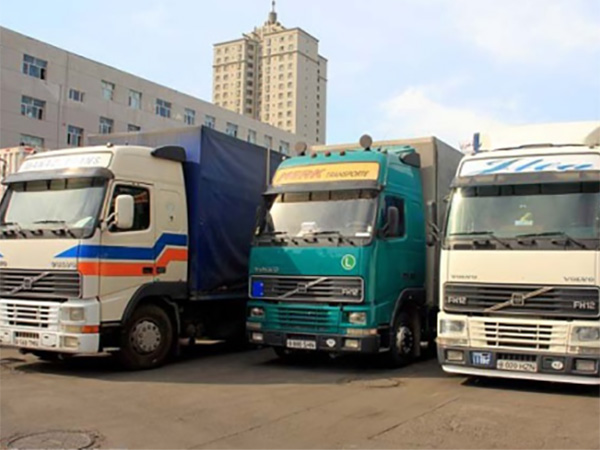 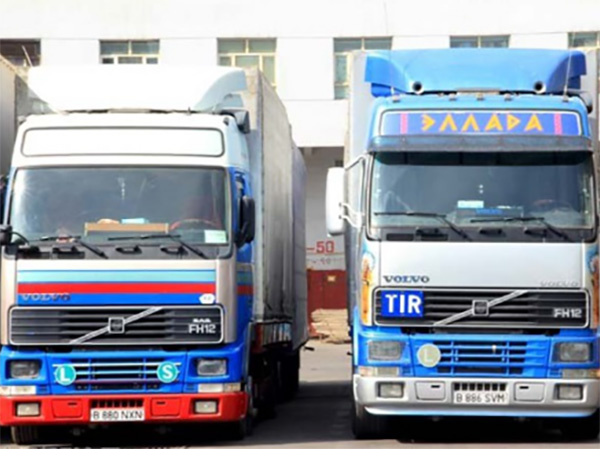 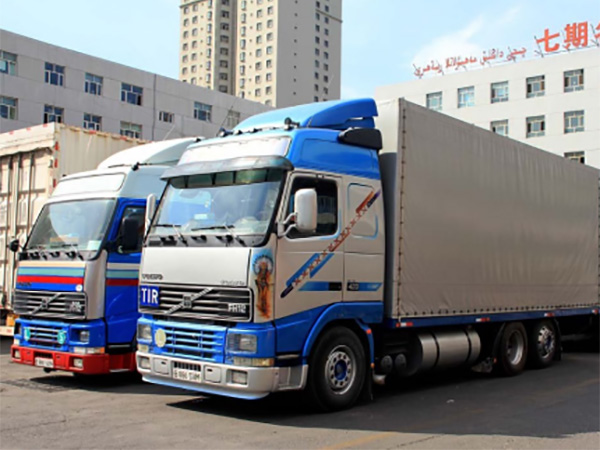 From the predecessor F series to the first generation of FH trucks, these two articles may allow you to increase your understanding of this classic European long-distance transport truck. Next, the heavy-duty vehicle network will introduce one of the most common on domestic roads. Please pay attention to this FH truck, which is also the second-generation FH truck.